Stress, breathlessness, exhaustion – these are the symptoms of our modern life-style pursued by most people around us. Our life is determined by the ticking of the clock or the slavery imposed by electronic ‘tags’ most beloved by those who still consider stress to be a kind of status symbol. Dealing with the desire for deceleration, the third module of ICLA mapped out a new outlook on choreographic framework conditions, applying interdisciplinary eclectic perspectives not only in choreography and the performative arts, but also in the fields of architecture, sociology, pedagogy, movement studies, communication and media theory. Among other things, lectures, discussions and bodywork raised the issue of how substantial changes in dealing with time can be achieved in the sense of deceleration, and what role the performing arts in addition to science can take.

The composition of the 23 participants and 13 lecturers – coming from Taiwan, Singapore, Denmark, Malaysia, Australia, Israel, Japan, England, Spain, Poland, Ireland, Czech Republic, Switzerland, Germany and Austria – was as equally diverse as the programmatic design of the ICLA. 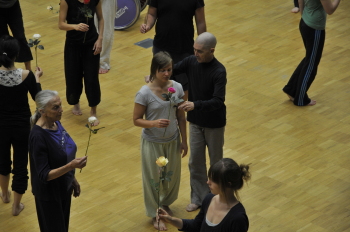 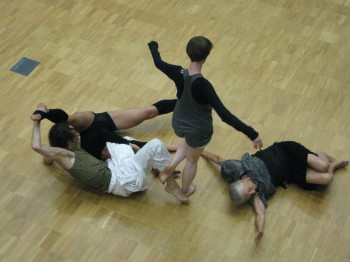 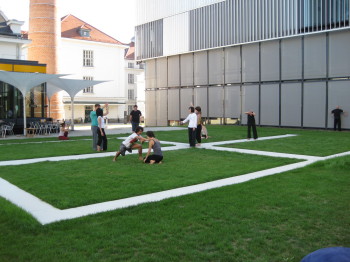