The ICLA 2014 fosters art-based research by means of sounding bodywork, dance and theory. Protagonists of all generations are invited to step into an active exchange program, featuring thematically inscribed issues on “memory” and “freedom” – thus commemorating the occasion of the 25th anniversary of the fall of the “Iron Curtain” in 1989. International experts from the field of art and science (theory and practice) will be lecturing, integrating the generated materials and structuring performances of various kind.

In a time where the majority of people “perform” their livelihood mainly in urban frameworks, an exemplary multi-layered survey (rural & urban) provided by ICLA 2014: “Sounding MOTION_MEMORY” bears a profound analysis of that matter.

Within the context of CountryLab (August 24 – August 30) the exemplary sculptural oeuvre at the hillside of St. Margarethen will stimulate new choreographic frameworks.

The findings from the CountryLab will be abstracted, documented and staged within the CityLab (September 1 – 6) in the “white cube” of Tanz Atelier Wien / Vienna.

Please note that it is also possible to only attend the CountryLab or only the CityLab!

More infos and the detailed program can be found  for download! 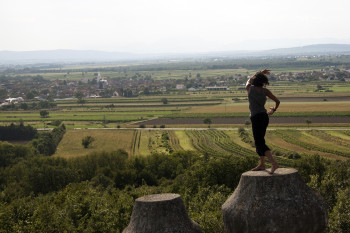 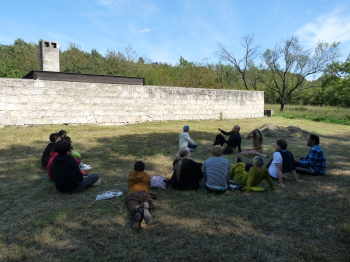 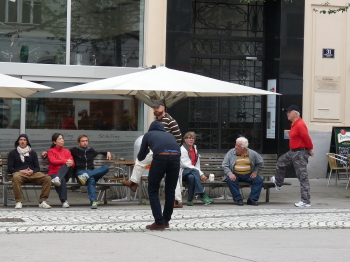 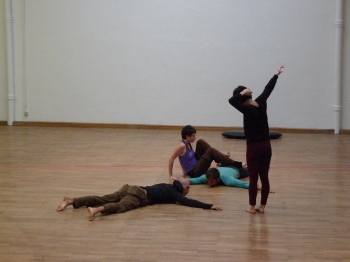 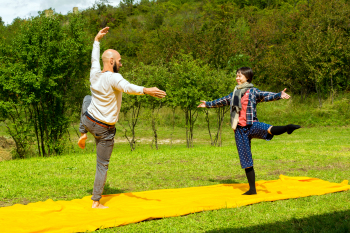 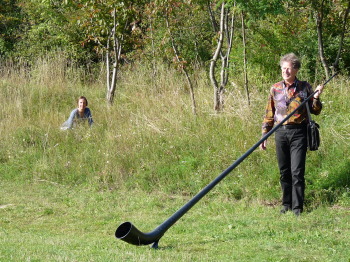